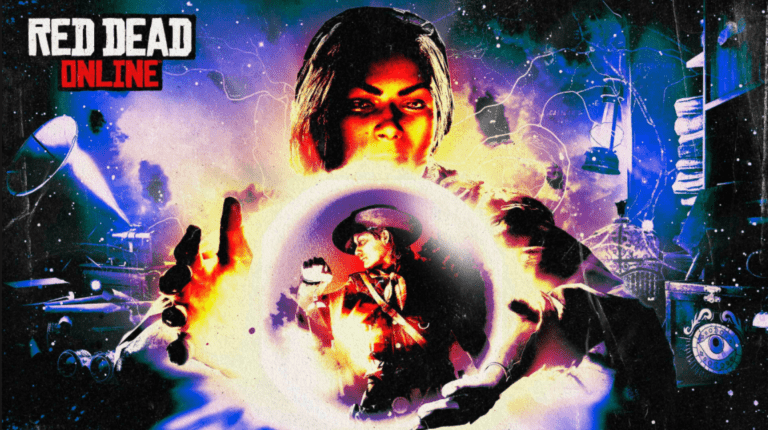 Get More Buck For Your Collections In Red Dead Online

Whip our your metal detector and get collecting, because Madam Nazar is offering greater rewards for complete sets of whatever valuable trinkets you come across during your travels throughout the frontier. Other goodies await collectors as well, and if sifting through dirt isn’t you, there are bonuses in store too.

All sorts of treasures are strewn about the wild west, just waiting to be taken by those with a keen enough eye to spot where they are and a sense to know the value of something that may seem like junk to the uninitiated. Finding Collectibles this week will reward intrepid Collectors with double the usual Role XP, and complete Collections can be sold to Madam Nazar for 1.5x the usual RDO$ value.

It’s even worth merely logging into Red Dead Online this week as a Collector, because you’ll immediately get three free Tarot cards, and if you are a newer player in this field and haven’t reached Rank 20 yet in the Role progression you’ll also get a bonus of 1,000 Role XP.

You’ll also be rewarded with some extras for getting ahead on that progression path. All Collectors who have either already achieved Rank 15, achieve Rank 15 during the week or climb 5 Ranks during the week will be eligible for a free Collector’s Map and 2 Treasure Maps.

If you haven’t unlocked the Collector Role yet, or it just simply isn’t your idea of a fun time, there are other bonuses to take advantage of. Featured Series shine the spotlight on specific PvP modes, and this week participating will get you 2x XP and RDO$. If you manage to win a Featured Series match, you’ll also get a Reward for a free Hat up to Rank 15.

Not only is Madam Nazar paying better rewards for full Collections, but she’s also slashed her prices for the week. You can jump into the Collector Role at a 5 Gold Bar discount, and plenty of Role items are cheaper too – Pennington Field Shovel, Metal Detector, and Refined Binoculars are 40% off, while the Águila Machete and Role Outfits are 30% off.

Unrelated to the Collector Role, Gun Belts and the Horse Lantern are both 40% off all week, and you can expand your selection of trusty steeds with Criollo Horses at a 30% discount. Rockstar also took another chance to tease the upcoming major summer DLC, but nothing new was actually revealed, so stay tuned!

The post Get More Buck For Your Collections In Red Dead Online appeared first on RDR2.org.