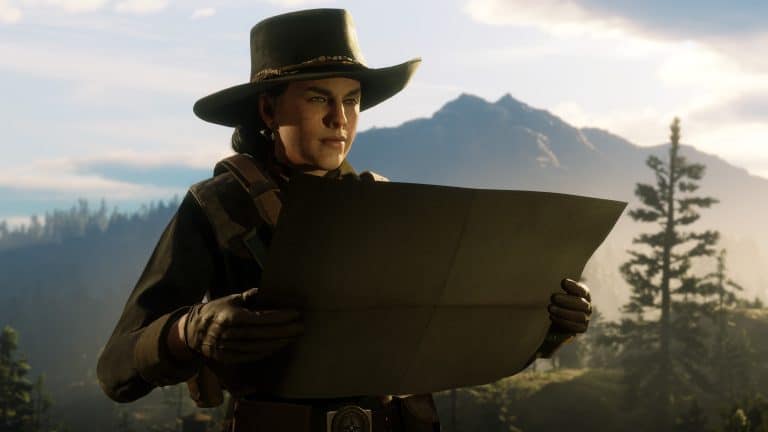 As Rockstar Games pivots toward GTA Online and GTA 6, most fans had already given up hope that Red Dead Online will get some love. But, as it turns out, Rockstar isn’t quite ready to drop the game yet. Rockstar just released a huge Red Dead Online update as they’ve added several solo missions and made several quality-of-life fixes to the neglected online open-world title.

In the past, Rockstar would announce every Red Dead Online update a few days before they arrived. This time around, Rockstar caught players off their guards. The latest update to the game adds more than 5GB worth of in-game files. Although the update isn’t similar to other previous content releases for Red Dead Online, it’s still massive when you consider that the game is technically on life support at this point.

The vast majority of the patch note for update 1.31 is aimed towards fixing issues such as players getting stuck in lobbies, and crashes, as well as several bugs and glitches that players had accepted would never be addressed.

Don’t worry, Rockstar did add a handful of new missions to Red Dead Online, such as:

Hopefully, this is the first of many posthumous updates for Red Dead Online and not the other way around.

This just goes to show that Red Dead Online isn’t dead yet. However, we’re not quite sure for how long these surprise updates will come. For all we know, this could be the first and last.