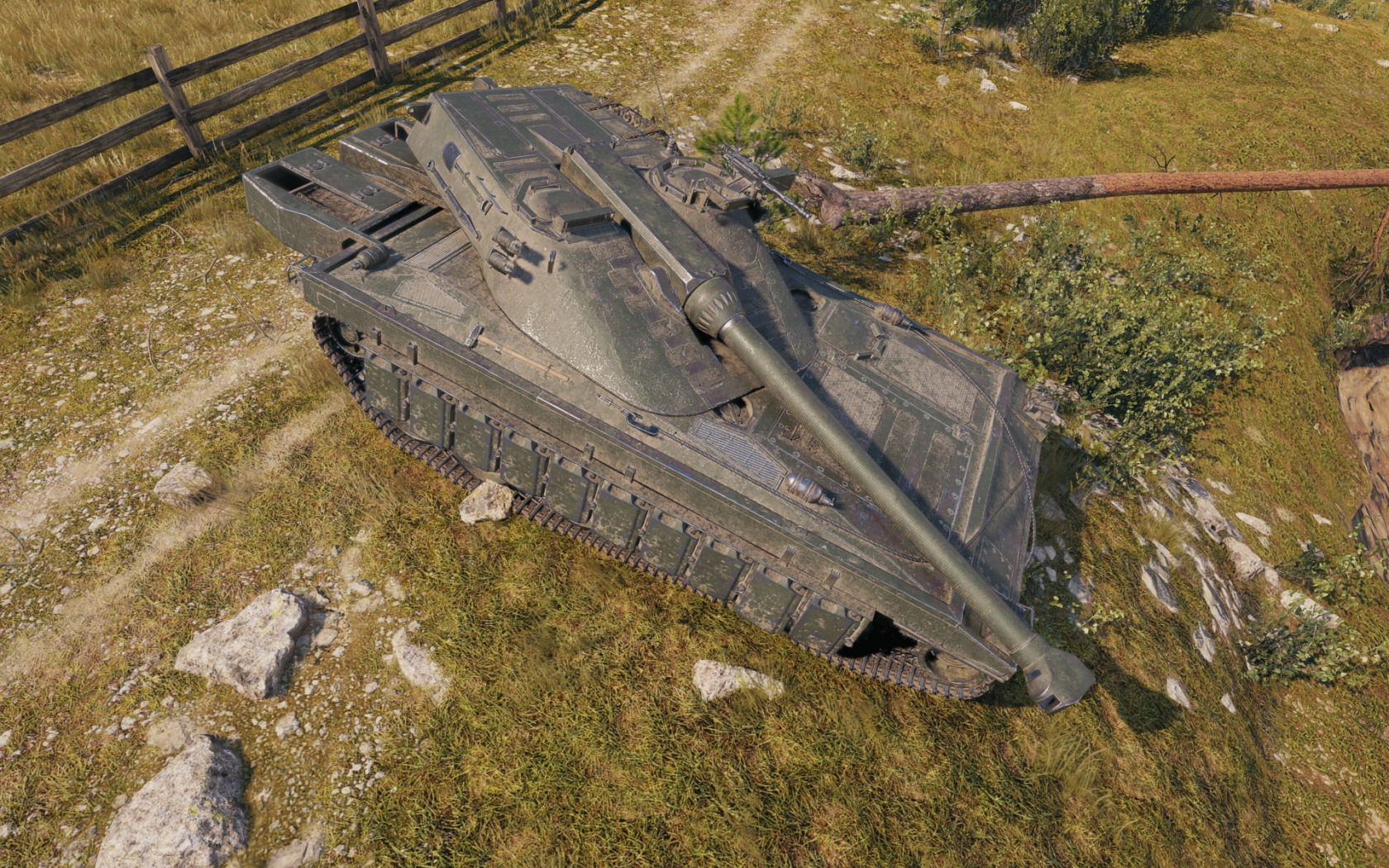 Crew Members of UDES 15/16:
Member: Commander
Roles: Radio Operator & Commander & Loader
Member: Driver
Roles: Driver
Member: Gunner
Roles: Gunner & Loader
Further development of the UDES 14. The project combined the best elements of the UDES 15 (developed by Bofors) and the UDES 16 (developed by Hägglunds). The project became the main variant of traditional design for a Swedish tank, but later it was discontinued in favor of a variant with a remotely controlled turret. The full-scale prototype was built, and elements of the vehicle were used in subsequent Swedish projects.